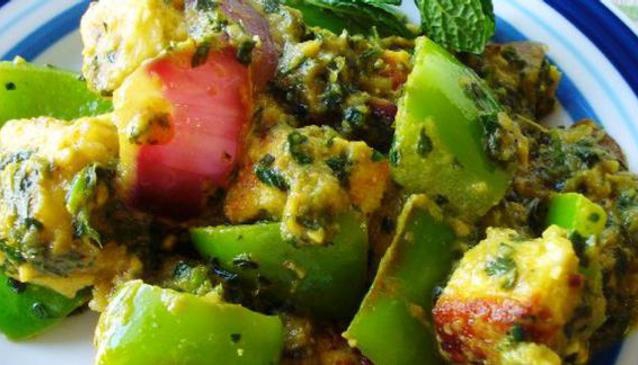 Moti Mahal Deluxe Tandoori Trail started by Shri Kundan Lal Gujral, commenced its business in 1920. By the partition between India and Pakistan, he moved his restaurant to Delhi.

One must try for the dishes like Tandoori Chicken, Dal Makhani, chicken pulao, butter chicken, Dal paneer makhani, pudina paneer tikka and mughali cuisine to add up the taste of your mouth with these mouth watering dishes.

The main mission of this restaurant is to be seen as one of the major food players, may it be as fine dining, bar, fast food concepts in the malls, processed food and branded secret spice formulations available in every grocery store or hyper mart. It has another outlets in Mumbai at Inorbit Mall, Malad and Oberoi Mall, Andheri.

The restaurant is also planning to have a chef training institute in almost every city focusing to bring out the best talent and culinary artist in the country. These chefs will be personally trained through Mr. Gujral & his corporate chefs in the Moti Mahal Kitchen which not only ensures standardized quality of the dishes but also the control of the quality of purchases in the franchisee kitchen.