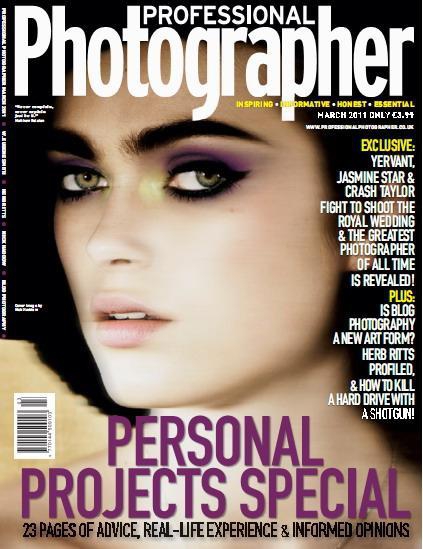 T.N. Shanbhag launched his Strand Book Stall with a princely capital of Rs. 450 on 20 Nov 1948. It is today a bookstore chain with major stores in Mumbai and Bangalore, and 5 campus stores across the country in IT majors Infosys and Wipro. For him, bookselling was not limited to ‘trading’ but was to be the sharing of great human experiences in the arts and sciences, stored in book form. For him, the dynamics of the written word became the guiding principle. With his meager savings he bought Penguins and Pelicans which was an “English Library” containing great fiction and non-fiction by philosophers, astronomers, sports, spiritual, sociological, technology, media, business, fitness, design, humor, travel, historians, economists, etc.

As luck would have it, as the years of dedicated work passed, the who’s who of this country like JRD Tata, Nani Palkhivala, G.D. Birla, Keshub Mahindra, Sir Ambalal Sarabhai, Dr. Vikram Sarabhai, and Dr. Abdul Kalam, besides many great personages like Shri Jayaprakash Narayan and others became his customers, well-wishers and friends. In short, he became a witness to history as it were.

In 2003 Shanbhag was awarded a Padmashree for the pursuit of enlightened bookselling in India by Dr. Abdul Kalam. He was the first bookseller in the country to be thus recognized. In 2006, he received the Netaji Subhash Chandra Bose National Award for excellence recognized by UNESCO and in 2008 he was elected man of the year representing India by American Biographical institute.

The very popular Strand Book Festivals; first in Bangalore, then in Mumbai were brainchild of Mr Shanbag. Today these have grown to cult proportions and it’s a date in every booklover’s diary. People pick up books for the year: basketfuls of great reading at amazing discounts!