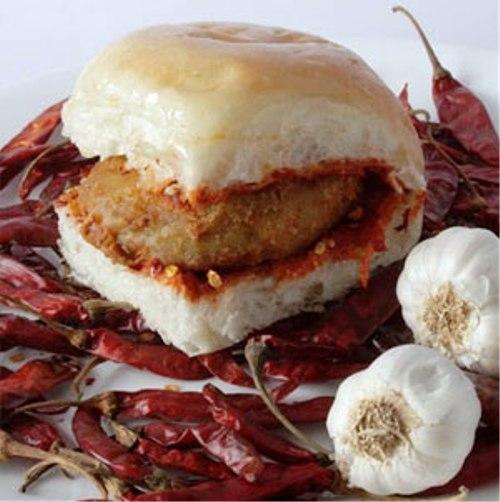 Goli vada pav was incorporated with the idea of creating an ethnic snack chain offering the staple Mumbai street food vadapav in standardized, yummy, hygienic manner at economic pricing there by becoming an alternative to traditional fast food.Starting its Operations in early 2004 with a single 'Quick service restaurant', today it operates over 100 stores in 26 cities across Maharashtra, Karnataka & Tamilnadu; with supply chain & technology support of a multinational food solutions company.