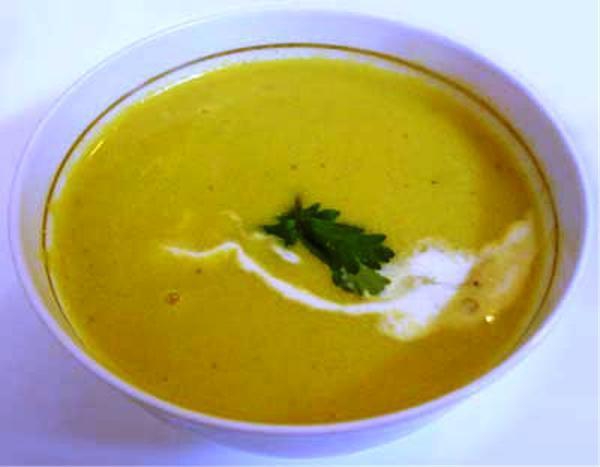 Sahibaan is one of Mumbai’s favorite destinations for incredible Indian cuisine & oriental food enjoyed in causal yet exotic surroundings. The menu houses renditions of the pan-Asians classics that Indians know & love, exotic dishes tinged with the flavor of lemongrass, chilies, lime & mint and new favorites created in their own kitchen & inspired by Indian, Chinese, Thai, Malaysian & Japanese specialties.

More than a restaurant, Sahibaan has become a neighborhood where people return time & time again to savor the pleasures of an attitude-free Hookah Lounge, welcoming staff & reasonable price, all offered up in a delightfully transporting setting. Sahibaan took dinners by storm when it’s first opened in 1990.