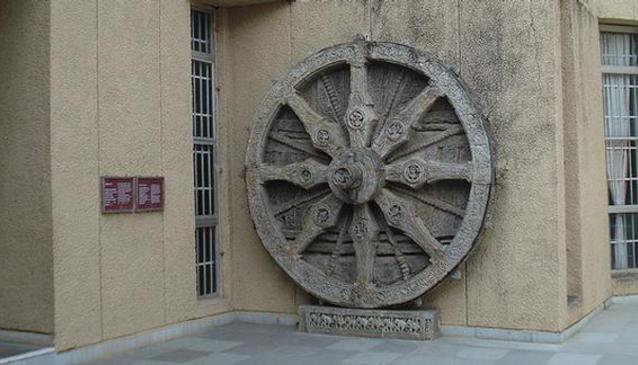 Nehru Science Centre was initially conceived as a Science & Technology Museum in late sixties. It actually grew into India's largest interactive science centre in 1977. The centre had its first exhibition `Light & Sight' in 1977 subsequently followed by the world's first ever Science Park in 1979. November 11, 1985 saw the actual inauguration of the science centre by Shri Rajiv Gandhi, the then Prime Minister of India.

Spread over a sprawling 8 acres of area with varieties of plants, trees and shrubs the science park has more than 50 hands-on and interactive science exhibits on energy, sound, kinematics, mechanics and transport.

National Council of Science Museums (NCSM), the parent body of Nehru Science Centre, Mumbai, with its 29 Science Centers / Museums all over the country, has the best infrastructure and skilled manpower to conceptualize, design, develop and organize high quality science exhibits and other related educational programmes and activities.

It is visited by over 600,000 people every year who experience and enjoy the basic principles and marvels of science & technology. The Science Centre is open to public every day including Sundays and public holidays throughout the year, except Holi & Diwali.