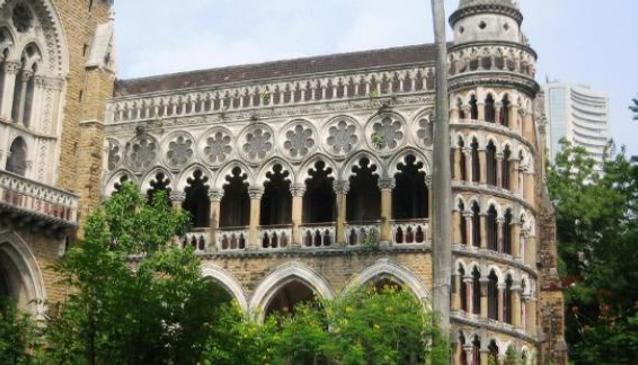 The University of Mumbai has been given a Five Star grade by the National Assessment and Accreditation Council (NAAC). The sprawling university has two campuses of area 230 acres and 13 acres, with 1.25 million square feet of built-up area, 22 thousand sq. feet of class-rooms and 84 thousand sq feet of laboratory space.

The enormity and the diversity of the university can be gauged by the fact that it has two post-graduate centers, 354 affiliated colleges and 36 Departments. Along with it the university also has a large number of tie ups with the industry and conducts many professional courses. The reputation of the university is further enhanced by the number of its teachers who are invited by foreign universities every year for academic activities.