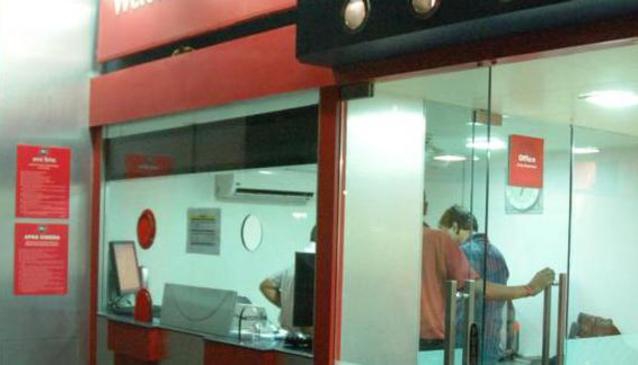 Apna Cinema is a chain of Cinema promoted by The Times Group, for those who have been left out of the large city centric based multiplex movement. This chain of “comfort cinemas” is for those thousands of Indians who reside in smaller cities & towns of India.

Many Indians outside the large cities are starved of first-day-first show opportunities. The old screen cinemas no more have the creditability with producers.

Seating is comfortable reclining as in the multiplex. Apna Cinema “comfort cinemas” are air conditioned. Every Apna cinema has a lobby with pleasant ambiance. Its rest rooms are clean & on par with city multiplexes.