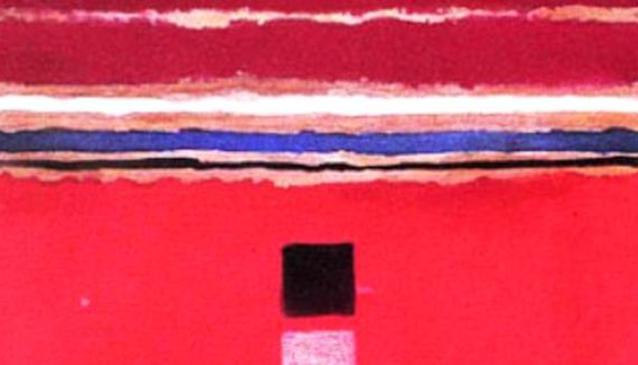 Malwa is the place of great artists like M F Husain and N S Bendre completed their studies and spent their memorable childhood. His inclination towards art started with Hindi calligraphy.

Inspired by the great Indian artists like Husain, Tyeb Mehta, Ganesh Pyne and Chitravenu Majumdar’s works, he started doing figurative paintings. Later on he turned to abstract painting which is his real passion. The passion developed by getting inspired by the works of Afzal saheb which are one of the most admirable and fascinating work in the field of abstarct.

He has done more than 40 group and solo shows. His works appear in Mid Day, Times of India, Indian Express, Dharmyug to name few. His paintings are displayed in prestigious galleries & exhibitions. His paintings are used as cover of poem and story books of well known writers. Important literary magazines too have used his paintings for their covers.

Safdar Shamee also did a series of paintings based on the poems penned by Shri Atal Bihari Vajpayee, the then Prime Minister of India.