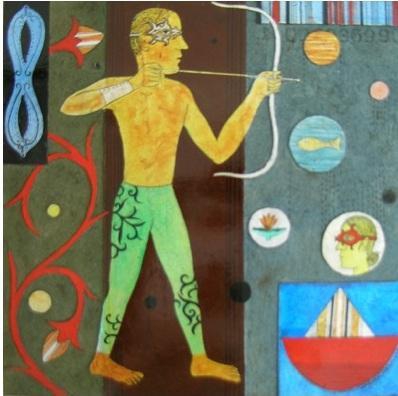 The Point of View Gallery is situated in Colaba, Mumbai. It was started in 2007 and is a perfect place for all contemporary art lovers.

Within a short span of time the gallery has become renowned for its warmth and the support it provides to talented artists lacking only in opportunity. The gallery believes that exhibitions are the most effective method of giving artists exposure and a platform to rise on.

Today the gallery has had more than twenty exhibitions, the first being “Of Pallets and Chisels” a show by artists hailing from Bengal which included amongst others Paritosh Sen, Bijon Chowdhury and Jogen Chowdhury. Some of the other early shows were, “India Inspires” a group show of eight senior women artists, “Icons of Future” by four upcoming artists from Mumbai, “Whispers of the Nile” a solo show by Dr. Rashid Diab from Sudan, “Southwards” a group show of 18 eminent artists from south India, “Dialog – Beyong and Within” a group show by artists from Bangladesh, and video installations by Vishwanath Math.

On the social front the gallery has been working closely with Support, an NGO that rehabilitates street children in the grip of drug addiction and Plan, a children’s organization working to alleviate child poverty. A considerable part of the income is used for these urchins. The gallery regularly holds exhibitions purely dedicated to charitable causes.