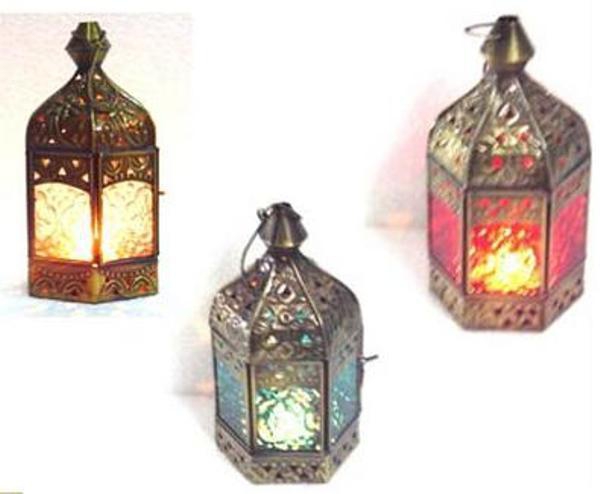 Since 1984 Creative Handicrafts, a social enterprise, has been striving to empower disadvantaged women of the slum communities of Mumbai. It firmly believes that economic independence is the first step towards self reliance and empowerment. Hence, Creative Handicrafts imparts training to the women to produce textile based handicrafts, soft toys and other utility items and to market them to eke out a living.

The ultimate objective of Creative Handicrafts is to build sustainable communities where respect for a human being is held high and no differentiation based on caste, gender or religion is prevalent.

Creative Handicrafts has realized that social enterprise and fair trade is the answer to globalization and it’s after effects. When the entire world is propelled by profit motive Creative Handicrafts invites you to be different by joining the movement of fair trade which makes not a few millionaires but many bread winners.

Two pioneer women together with Sister Isabel Martin started sewing courses, attended by the mothers of the children of the JNN School, creating a production group of clothes, soft toys, handicrafts, etc. These products reached the national and international markets, like Spain, France or Germany, thanks to sister Isabel’s networking. Therefore, 1994 was an important year for the organization that changed its name into Creative Handicrafts (CH): a registered, non religious and independent non governmental organization.

The Creative Handicrafts project aims at building a sustainable community based on Justice and Equality with special reference to gender equality and gender sensitivity in an area of the world where women’s issues are often of little concern. The project aims to work with women who are determined to craft their own independence.