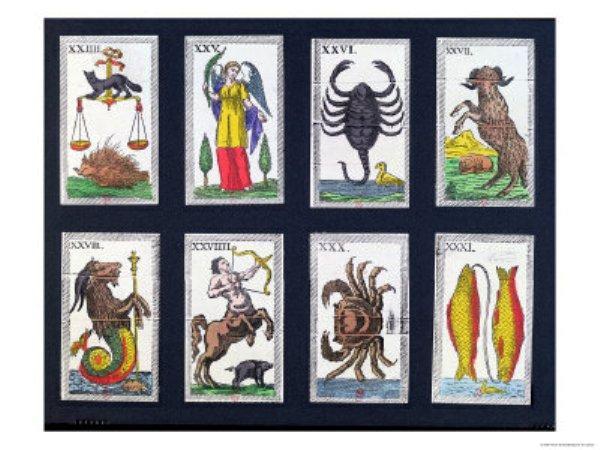 Astrology is a mirror to life and also a Guide Line. It is certainly not 100% correct, no discipline is. But it helps within limits, just as psychology, economics, psychiatry does. Nothing is absolutely final and completely certain. But the chances of predictions coming right are good also character analysis of Astrology often helps.

Bejan Daruwalla is the world's most famous astrologer today and appears regularly on world wide T.V shows. He is also a best-selling author and columnist. Mr. Bejan has been a professor in English. Currently his articles are publish in The Sunday Times of India, Telegraph, Navkind Times, Dell Annual Horoscope, 1998 (New York), News India (New York), Berkley Communications (London). He also meets people for astrological consultations.

On August 27, 2000, Bharat Nirman sited him with the award of 'The Astrologer of the Millennium'. The world's biggest non government organization, the Bhartiya Vidhya Bhawan, had Bejan as their chief guest on their first convocation ceremony after the centenary year. It was held on December 19, 1999.

Bejan Daruwalla has made strong predictions about political leaders, business personalities, cricketers and actors. Ganesha Bejan Daruwalla is a devotee of Bejan, was invited by the pervious prime minister of India Atal Bihari Vajpayee, on July 16, 2000, to predict his and India's future.

Passing the legacy to his Son, Nastur Daruwalla . Nastur has inherited his astrological skills from his great father who has been the single largest influence in his life. Nastur is highly intuitive and via his lateral thinking can solve difficult problems with utmost ease. He has this wonderful ability to make talismans which can cure diseases and provide the much needed relief to patients.

Nastur daruwalla contributes regularly for the largest selling hindi paper Dainik Bhaskar and Dainik Jagran and is the court astrologer to none other than Prince Lakshyaraj Singh son of Maharana Arvind Singh ji Mewar of Udaipur.