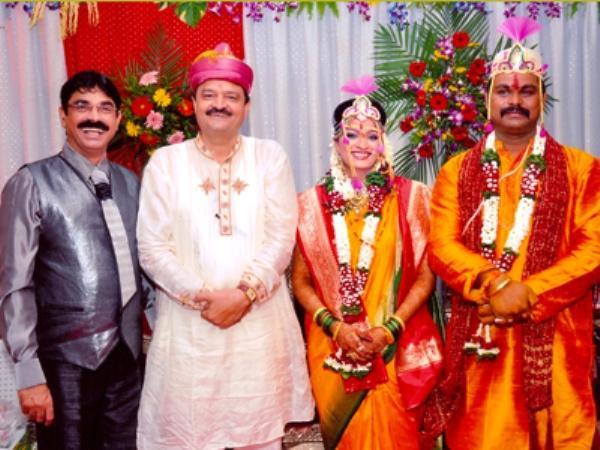 Pandit Raj Kumar Sharma is an internationally known astro-numerologist & face reader. He started learning astrology when he was 8 years old. He has learnt numerology from internationally known numerologist Dr. Subramaniyam from South who was a disciple of great philosopher Shri J.Krishnamurthy. After learning astrology, numerology and yoga for 22 years, he started practicing astrology as a profession only after the age of 34. With the time he made his standing in the world of astrology. And in his 30 years of experience in astrology, numerology and face reading he has achieved international applause. He has been working in Dubai, London, Germany, Holland, Italy, Austria, Switzerland, Pakistan and United States of America.

He has been writing columns in Indian Newspaper like Punjab Kesri, Times of India, Mid-day, Jagwani, Samna and Nav-Bharat Times. He also writes columns in German Magazines Die Teleborse and DM Euro. He has been aired by all India Radio, Doordarshan, Star Plus, Zee Television and Sahara Samay Mumbai many times. He has been remarkably accurate in predicting about election of Punjab, Chattisgarh, Madhya Pradesh, Rajasthan and Delhi.

He consults people and solves their problems related to Education & Career, Family & Children, Business, Health, Political Aspirations, Travel, Marriage and guide them astrologically & numerological throughout the world. He is running his website, where he predicts about politicians and world stock-exchanges like New York stock-exchange, NASDAQ, DOW-Jones and DAX and many more.