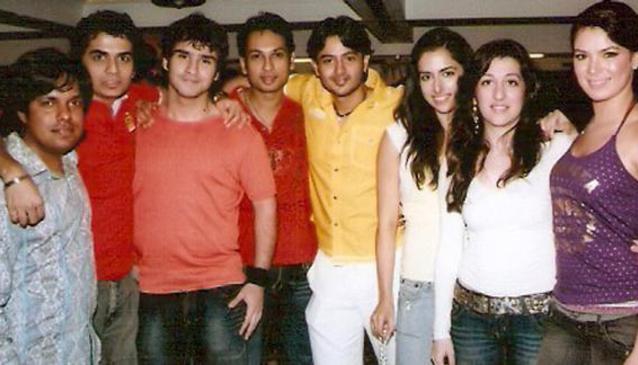 Kreating Charakters was founded and formed in the year 2005 by three acting trainers namely Vidur, Samar Jai Singh and Roopesh Thapliyal. The trio with their likeminded approach towards training procedures and having a rich working experience of more than fifteen years as acting trainers with different modules, courses and workshops etc have a wide gambit of knowledge to offer. The institute also has its additional faculty for dance, action, camera and editing.

Their training deals in enriching two complimentary aspects required to develop an actor. One is introducing the actor to various techniques and skills and the second is enriching his /her sensitivity through various exercises and processes which enhances his/ her imagination, creates awareness, and makes him/her resourceful & emotionally rich.

Kreating Charakters has strictly limited the strength to sixteen actors in a batch. It has designed the entire training keeping technical execution in mind so that the actors are absolutely camera friendly after the training.

It offers facilities like Accommodation, Fully Equipped Library, Uniform, Auditions and Script Works all free of any charges. It also arranges various coordinating agencies for placement of their passed out students.