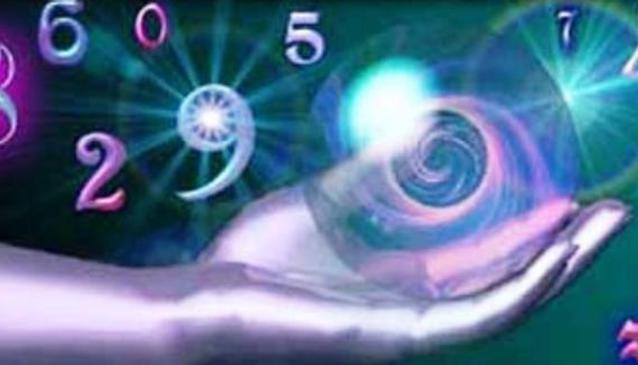 When one hear the word Numerology the first people to flash in mind are the Jumaani’s, the famous Sanjay B Jumaani and Swetta Jumaani (Pune Office) have introduced a new kind of number game in Bollywood and also in the Television Industry. Whenever one sees a miss spelt title or name (Eg. Kksum), the only thing that comes to mind is “looks like a Jumaani job”.

The other important factor to be borne in mind is the fact that planets have influence over the life of a person. A number denotes each planet too. i.e the Sun by No.1, the Moon by No.2, Jupiter by No.3, Uranus by No.4, Mercury by No.5, Venus by No.6, Neptune by No.7, Saturn by No.8 and Mars by No.9. Uranus (4), Saturn (8) and Mars (9) are most troubling and disruptive planets.

In short, Jumaani’s prescription contains nothing but alphabets: a to z. very rarely, it could be a new name altogether. Numerology is not a substitute for hard work. In Jumaani’s words, “Numbers and names alone cannot ensure success, we have to work hard”. Success is a blend of good fortune and hard work.

It has been over 8 years since, and Sanjay B Jumaani has broken new frontiers by launching this website. He has featured in the leading T.V channels from Star Plus, Zee TV, Sony, India TV, Aaj Tak, Star News & in a popular Radio show, namely, ‘Jumaani Ki Zubbani’ which is aired across India. It is on Big 92.70 FM which is owned by Reliance. He also writes columns for leading publications like Times of India, Filmfare, Ananda Bazar Ptrika (Bengali newspaper), Tathaastu (U.S based magazine) & does a radio pragramme for Dubai.