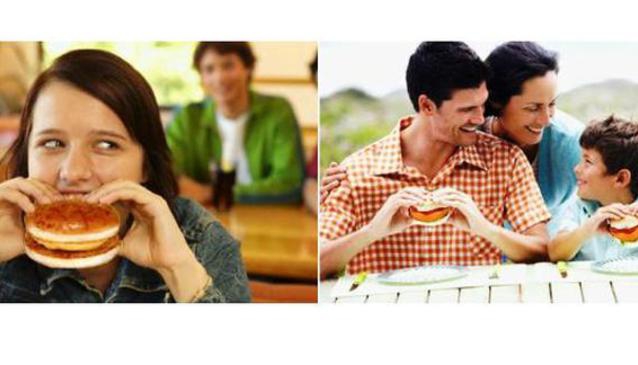 Jumbo King was inaugurated on 23August 2001. It is inspired by western models and believes that common man has the right to get tasty and hygienic food in cheaper rates.

Jumbo King has been founded by MBA couple Dheeraj Gupta and Reeta Gupta. Jumbo King has a team of people spanning the functional areas of operations, business development, franchisee relations and marketing.

The head office at Jumbo King is called the Support Centre and the operation team supports the franchisee network and their staff to run the store as per the guidelines lay down by the franchising system of Jumbo King.

Jumbo King celebrates 23rd August as the Vada Pav Day since on that day of 2001 it came into existence.