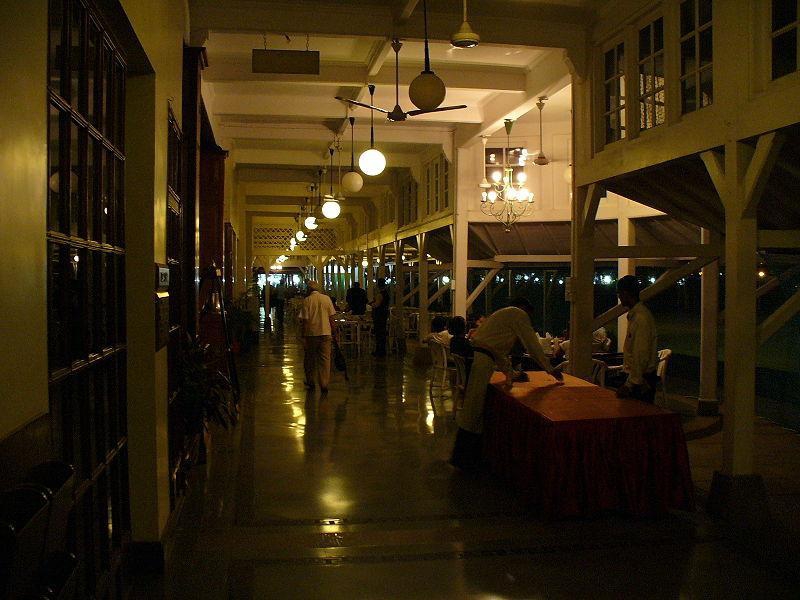 Located on a prime site at Azad Maidan in South Mumbai and offering the finest sporting facilities to its members, the Bombay Gymkhana has a history as fascinating as that of the city of its birth. Bombay Gymkhana established in 1875, is one of the premiere gymkhanas (sports arena) in the city of Mumbai. It was originally built as a British-only club, designed by English architect, Claude Batley.

It is one of the most exclusive clubs in the country. The waiting period for membership extends into years, and the fees are in millions of rupees.

Cricket is played here in the winter months, and rugby and football (soccer) in the monsoon months. This used to be a major centre for the erstwhile Bombay Pent angular cricket matches. The ground had the distinction of hosting India's first Test cricket match on 15 December 1933, captained by CK Nayudu. The ground also hosts a national rugby competition, and has recently hosted matches against Sri Lanka and a few other South Asian teams. It has also hosted national and international squash tournaments. It also has swimming facilities at the southern end.

Until a few years ago, only men could gain membership to the club. Women were able to join from the early 2000s.