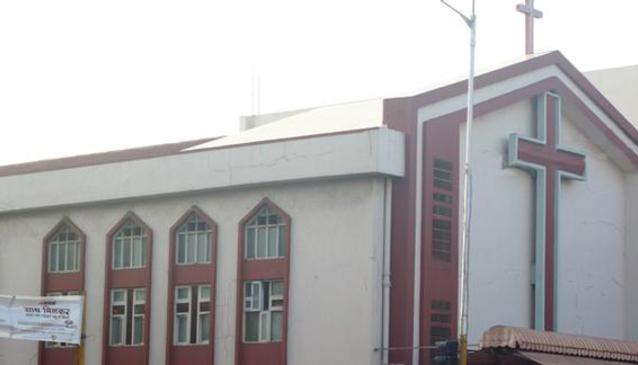 St. Michael Church is among the oldest Catholic churches as well as one of the oldest existing Portuguese buildings in Mumbai. It is situated on the Upper Mahim Causeway. Due to its location, it is also known as Mahim Church. It evokes the beginning of Christianity within India. It is believed to have been constructed in the early 16th century and the written documents confirm its existence since 1565.

Before the year 1854, the church was under the control of Bishop Hartmann. He lost control of the church in the same year. He raised funds and built ‘Our Lady of Victory Church’ situated nearby. The current structure of St. Michaels was rebuilt in 1973. One of the major attractions of the Church comprise of its Novenas, held inside its premises every Wednesday. Catholic devotees flock the church and attend the daily masses that are held here. Around 40,000-50,000 devotees visit the church every week. They offer floral garlands and repeat prayers before the image. During the festive time of Christmas, the St. Michael Church is beautifully decorated and presents a picturesque sight. People from all faiths and religions assemble to take part in the celebrations and revel at this occasion.