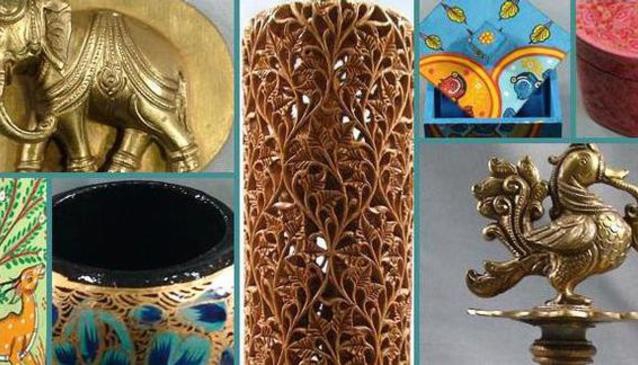 Ramkrishna Vitthal Lad, also known as Bhau Daji Lad was the pioneer actively involved in the idea of having a Museum. He, together with a number of his colleagues and men of influence, conceived the idea of erecting a new building for housing this collection, and naming it in honor of the Queen Empress of India, and the Prince consort. The museum that started as the Central Museum of Economic Products was christened as the Victoria and Albert Museum in 1862.

The museum that has a collection of relics of the various ethnicities that settled in Mumbai from all around the country additionally has a library that is filled with rare manuscripts, maps and literary documents that bring out Mumbai’s history. The name of this museum was changed to Dr Bhau Daji Lad Museum in 1975 by the Bombay Municipal Corporation that still runs this.

The museum, which earlier gave an old and eerie look, has now changed with the efforts of Indian National Trust for Art and Cultural Heritage, Mumbai (INTACH). The yellow paint has been pealed to reveal the gold ornamentations on wall corners, ceilings, hand railings and pillars; magenta and blue colours have been used to paint the pillars. The look is stunning, fresh & trendy. It is no longer faded, old and musty. It has been rejuvenated.

The vast collection of collectors’ items at the museum includes a variety of clay models depicting the British Raj firka paintings and costumes, various trades and professions of bygone era. Also found here are silver and copper ware; imitation fossils and minerals, delicate ivories and models of temples made from pith. You also find here an array of photographs that depict the Bombay of old and many European cities.

The Museum is open from 9:00 am to 5.30 pm (All days, except public holidays and Wednesdays)