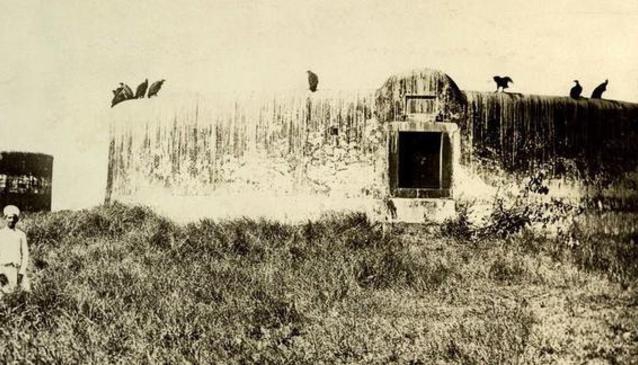 Directions to Parsi Tower of Silence

The Parsis have their origin in Iran from where they migrated to India more than 900 years ago. Since then, over the years, they have become one of the more important components of the Indian society, especially in Mumbai. The Zoroastrian Tower of silence in Mumbai was built by Seth Modi Hirji in 672. The tower was built keeping in mind the beliefs of the Parsis, the followers of Zoroaster.

The Tower of Silence or ‘Parsee Bawdi’ is located on the top of Malabar Hills and is spread over an area of 55 acres. Thus, in Mumbai, the Tower of Silence serves the purpose of offering the last rites to the dead. Despite the open exposure to dead, the place has a feeling of calm and peace, owning in part to the beautiful architecture and green surroundings.

The main purpose of the Towers of Silence was to be the laying place of the dead, the body was to have been exposed to birds of prey. This was in accordance of the principles of Zend-Avesta, which preached that the dead body should not pollute the air, water or soil by means of cremation and hence such a place is created, which is also called as ‘dakhma’ or ‘dokhma.’ The structure at the Tower of Silence has 3 rings, the first for male bodies, the second for female bodies and the last one for children, though the actual area where the dead are exposed is strictly off limits for all.

Of late, however, the Tower of Silence has had to face a crisis, in the form of the disappearance of the birds of prey like vultures from the Mumbai skyline, which as resulted in dead bodies being kept in the tower for long period of time.Despite this, tourists are known to take a sneak peak at the towers during their trip in Mumbai.